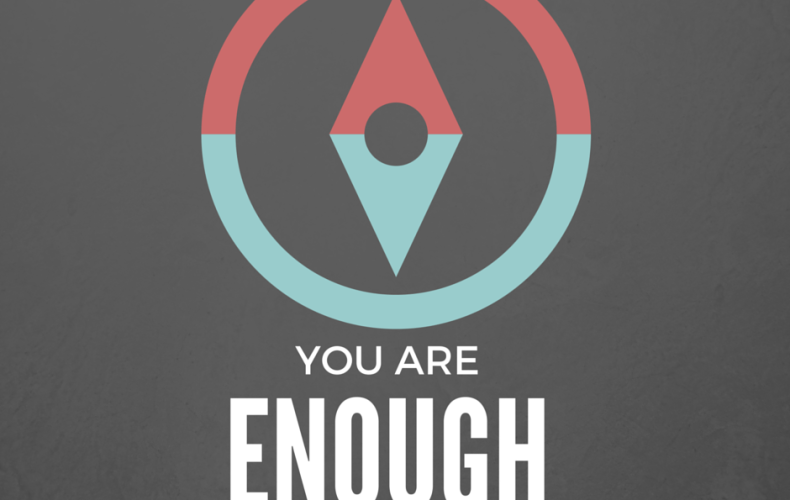 This article appeared in Joe’s monthly column in the Traverse City Record Eagle.

Imagine Bonnie. She’s 47 and she’s a middle manager for a local company. The company numbers are down. Bonnie also had a father who was a hard working Detroit factory man. He didn’t have time for excuses. He had grit. From a very early age, Bonnie learned that she was not enough, but working hard could make up for her short comings.

We live in a world where hard work, achievement, and moving up the ladder are concepts embedded into our culture. Many of our religious, political, and family systems have this are part of their message.

This focus on achievement is one of the values that has helped The United States become a world leader. We value research, education, and entrepreneurship. Let’s start by talking about some of the dysfunctional ways that people view themselves.

That word “dysfunctional” is often thrown around. All it means is that something is not functioning how it should function. Think back to Bonnie. If her boss comes in and tells her, “The numbers are down, bring them up.” What is healthy in this situation?

Working hard to bring the numbers up is obviously part of doing your job. However, if Bonnie internalized this, personalized it, beat herself up, drank more, or spent all weekend pondering and worrying, that’s not action that is functional.

Most of the time, when we have a version of “we are not enough” going around in our heads, is is rooted in fear.

Bonnie may be thinking, “If I don’t do this, then I will lose my job.” That may be true. But, most people will then fall into a mental spiral of worst-case scenario thinking. It might go something like this:

“If I lose my job, then I’ll lose my wages, then my house, my kids can’t continue college, and forget about having mom move into the house, mom’s going to be homeless too!”

Psychologists call this “magnification.” The general public might call it “blowing things out of proportion.”

Yes, the initial trigger of increasing numbers at work is a reasonable request to Bonnie, but her emotional reaction is not serving the function it needs to serve. Therefore, she needs an alternative.

Let’s zoom in on a marriage. Each person has their own opinions. I want Thai Cafe tonight, well I want Amical. Yet the conversation usually goes something like this, “What do you want for dinner?”

“I’m not sure, Thai doesn’t sound that great to me tonight.”

When a couple begins to bring their honest needs or wants to the conversation, it changes the dynamic. When one or both people are not saying what they really prefer, there are a multitude of choices and reactions. However, when both say what they actually want, the conversation becomes much easier. As couples are more honest, they can see the other person for who they really are.

The same is true in other areas. As you start to identify what function behavior is serving, you’ll begin to understand that a large percent of your thinking and behavior is actually dysfunctional. It’s not achieving what you want.

The path for Bonnie, you, and for me is to identify the function of our thinking, address fear and avoid magnification, and to bring our true self to conversations, because you are enough! 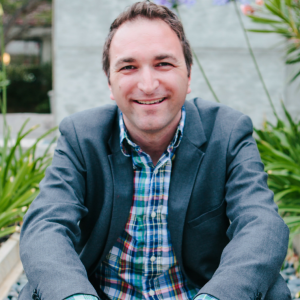 Joseph R. Sanok, MA, LLP, LPC, NCC is a licensed counselor and owner of Mental Wellness Counseling in Traverse City. He is also a business coach, he writes about small business basics at Practice of the Practice.