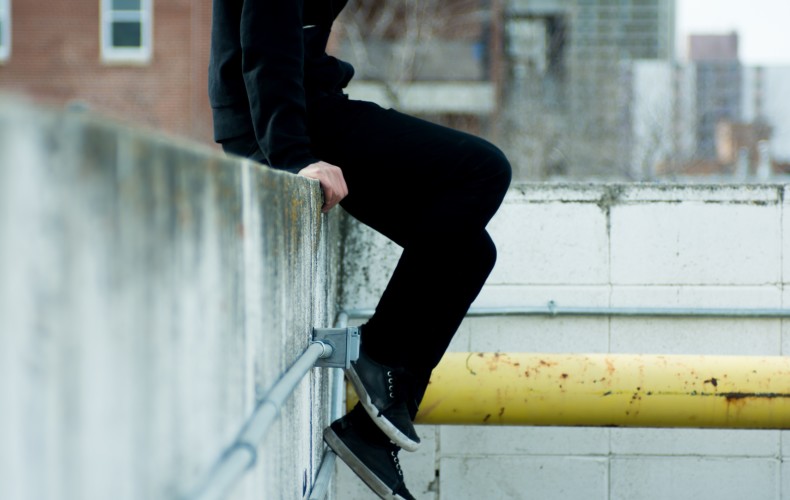 Sam came into my office with fear in his eyes. His father had called me and stated he needed to find some help for his boy – all had not been right for a while. Sam was a freshman in college and had been doing outstanding in his studies. During the Christmas break, Sam had gone to a party and though he has smoked pot occasionally, he was about to experience drugs in a whole new light.

The mixture was LSD and Ecstasy – candy flipping. Being inexperienced with the drugs, he took five times the normal dosage and three months later, he was still dealing with side effects.

After the pleasurable effects of candy flipping, Sam dealt with unwanted after-effects, which typically occur two to three days after the drug use and are known as blues or suicide Tuesday:

But what made it even worse for Sam was not just the normal side effects but he had incurred possible brain damage with side effects still affecting him months afterwards: difficulty sleeping, erratic behavior, temper issues, balance and difficulty with light tracing.

Sam had to drop out of the following term and was struggling with holding a job and at times, dealing with simple reality. What began as an experimental night out with friends became a struggle to understand for the family: Would this be his new reality for the rest of his life?

People who interact with adolescents in the home or community need to be alert to changes in an adolescent’s behavior and appearance that may signal substance abuse.

By recognizing the potential warning signs and symptoms of substance use, you may be able to get help for a teenager in need of treatment. The following behavior changes, when extreme or lasting for more than a few days, may indicate alcohol-related or drug-related problems and the need for further screening by a professional.

Sudden changes in personality without another known cause:

Adolescents face unique risks associated with substance abuse. The use of substances may compromise an adolescent’s mental and emotional development by interfering with how young people approach and experience interactions. In addition, adolescents are at serious risk for a number of direct and indirect consequences, including the following:

Adolescents who are in treatment or recovery need all the support they can get from their families and communities. Consider taking one or more of the following actions to support youth undergoing treatment for and recovery from substance abuse. Encourage schools to offer student assistance programs, counseling on substance abus, and confidential referral to treatment and recovery resources in the community.