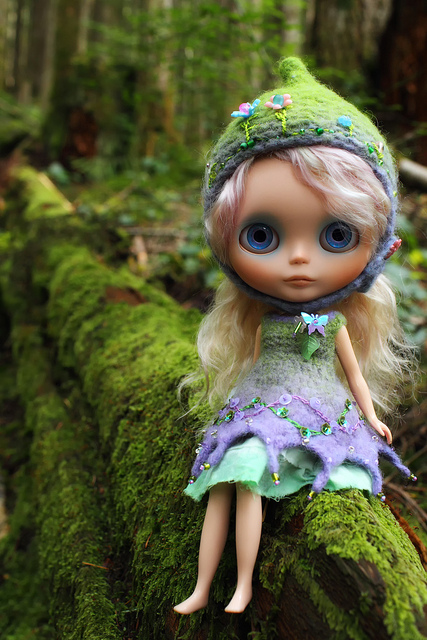 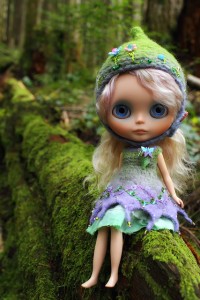 Originally featured in the Record Eagle July 14, 2012. Available at: http://record-eagle.com/features/x748660390/Mental-Wellness-Opposite-sex-friends

A marriage is built on trust, love, and the ability to grow together over time.

At the core of this issue are healthy communication, openness, and realizing that you made a lifelong commitment to your spouse.

Each couple has to decide their own levels of comfort, but here are a few discussion points that seem to help.

More time together in groups

Time together in groups, whether as a group of three or larger, helps the friend and the spouse get to know one another. As well, it sends a message that the primary relationship is the marriage. Within these types of settings the friendship does shift, but it also sets a boundary of intimacy with the opposite gender friend, spouse, and to oneself.

Be open about alone time

When I have meetings with opposite gender professionals, I let my wife know about it. If a friend of hers saw me out with another woman and then talked to her, it may raise unnecessary internal or external questions for my wife. Seeking to avoid even the appearance of questions can build trust. Even though my intentions are professional, within a marriage couples are often combating their own internal dialog as well as the actual discussion that occurs. The same is true of opposite gender friends. Alone time should be discussed and agreed upon.

Be careful of depth

When someone is struggling in their marriage, they often discuss those issues with someone. Sometimes lamenting and complaining about a relationship is a way to verbally sort out thoughts.

However, when this is with an opposite gender friend, it can complicate the relationship.

The friend wants to support their friend, while also needing to respect boundaries that have been established.

As well, intimacy with that supportive person can lead to an emotional connection that distances spouses from one another.

Other’s intentions within a relationship cover the map of possibilities. That is why it is important for spouses to discuss their levels of comfort.

The biggest errors occur when friends unintentionally or intentionally start to take on roles that are primarily the spouse’s.

Joseph R. Sanok is a licensed counselor and owns Mental Wellness Counseling. He works with family issues and enjoys innovative projects such as family therapy on a sailboat.

Photo used with Creative Commons thanks to jessi.bryan