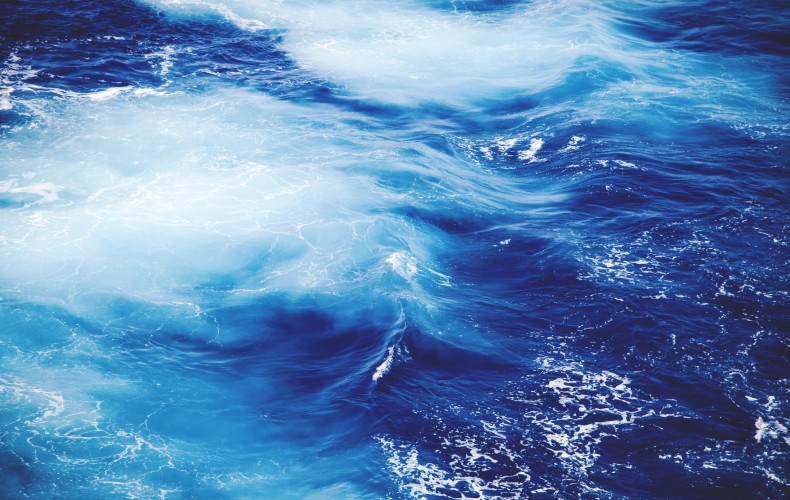 “All forms of self-defeating behavior are unseen and unconscious, which is why their existence is denied.” Vernon Howard

What are Self-Defeating Behaviors?

In their book, Going Home: A Positive Emotional Guide for Promoting Life-Generating Behaviors (Honu Publications 2005), Drs. Gregory and Lori Boothroyd state that “self–defeating behaviors are any behavior or attitude that a person uses to such an extent that it diminishes the best life possible for that person” (p 5).

Self-defeating behaviors (SDBs) are behaviors used to protect oneself against perceived dangerous stimulus from the outside world. These behaviors are often not regarded as self-defeating initially, but rather survival mechanisms. An example could include a young child who is outgoing, but is continually regarded as irrelevant. This contrast could bring SDBs such as negativism or alienation to protect him/her against classmates’ attack.

SDBs tend to live far beyond the initial encounters and become staples of current and future personality traits. The Boothroyds further state that defeating behaviors interfere with the true internal self. Through continual use they can damage physical health, social and interpersonal connections, mental, emotional, and spiritual growth, vocational and educational connections, and financial stability (p 5).

The Continuing Pattern of Self-Defeating Behavior

In Going Home, the Boothroyds describe continuing SDB as a circular pattern of behavior. Each step the individual partakes in further strengthens the SDB response imbedded in the unconscious.

The steps are as follows:

How to Eliminate Self-Defeating Behavior

The Broothroyds share that “it’s time to rediscover and thereby recover home that place within us that’s not in form, not in time and not in space. It’s just here – waiting and beckoning” (p 41).

How to go about rediscovering oneself is laid out in the following 12-step program:

SDBs are powerful avenues that people take to live their lives. Many times, one does not realize how strong the emotions are in wanting to not be hurt. The goal is to become what Abraham Maslow describes as a “fully functioning individual” versus an individual striving to survive and cope in the scary world that we envision is around us.