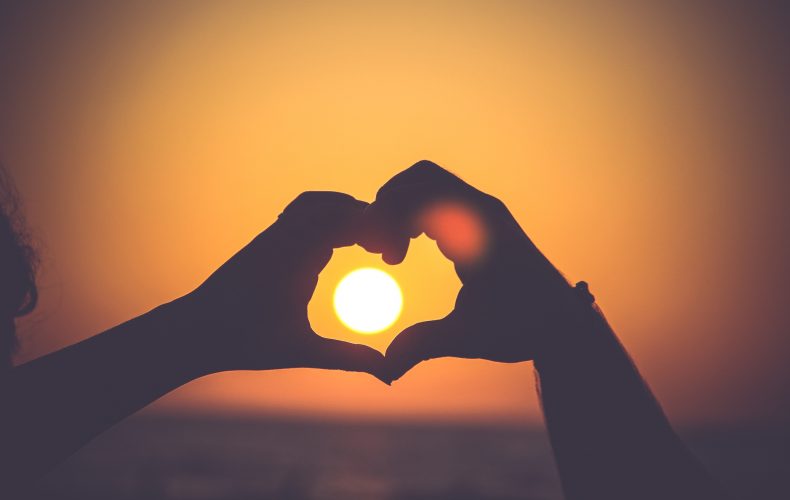 What if I told you that 95% of divorces have something in common?

Dr. John Gottman, the world’s leading marriage researcher, has spent 40 years researching couples. He’s researched married, unmarried but committed, same-sex, and about every combination of committed partners. With 95% accuracy, he can predict divorce after only a 15 minute observation.

So what are the four areas? Criticism, Defensiveness, Contempt, and Stonewalling

Criticism in a Relationship

Criticism is when a partner immediately accuses the other of something. The partner says something like, “Why didn’t you do the dishes?” This doesn’t leave room for conversation, rather it is a direct attack. This usually leads to defensiveness.

The antidote for criticism is to use a softer start-up. For example, “I see the dishes aren’t done, was the day busier than you expected?” Using statements that express what you want in the relationship tend to help.

Imagine your partner says, “Why didn’t you do the dishes like you said you would?!” Naturally, most people would react with, “Do you know what I do all day, I did so much more than the dishes!” This ups the level of the conversation and leads to a fight.

Even though my partner may have attacked and criticized you, the best way to diffuse your defensiveness is to take ownership for what is true. For example, “Yup, you’re right, I knew the dishes were a priority for you and I wasn’t able to complete them.”

The Killer of Relationships, Contempt

In Dr. Gottman’s research, he has found that when a dynamic of “contempt” is present, it is one of the strongest predictors of divorce. Contempt is when one person positions themselves above the other, almost like a parent. It might come across as, “You never do anything right, you can’t even do the dishes like I do!” When this happens, the equal respect in the relationship diminishes and couples don’t build long-term intimacy.

The best way to combat contempt is for the person to articulate what they need. For example, “I feel more at ease when our kitchen is clean, can we discuss a plan together on how to achieve this?”

In couples, each partner stonewalls in different ways. It is usually when one or both people are flooded. Flooding occurs when our pulse is above 100 beats per minute and oxygen can’t get to the brain. As a result, we sometimes stop engaging in the fight, with the purpose of adding less fuel to the fire. When we just get quiet or even seek revenge through silent treatment, it doesn’t create a productive outcome from the conversation.

To combat this, effective couples will learn ways to sooth their emotions. They will take a break that is at least 20 minutes long and seek to relax from the fight. They may go for a walk, do yoga, or read a magazine. Then effective couples calmly work through the issue.

Fighting is normal in relationships, but effective couples that stay together seek to avoid the four areas of criticism, defensiveness, contempt, and stonewalling. They seek to find a productive way to learn from the fight and improve to build a long-term relationship.

Joseph R. Sanok, MA, LLP, LPC, NCC is a couples counselor in Traverse City and the owner of Mental Wellness Counseling. He has completed the Gottman Level 1 training and is accepting new couples that want to strengthen their relationship.